At Texas Children’s Academy we know young children – particularly those between the ages of 5 and 9 – are more at risk of being hit by oncoming cars when crossing the street than those children who are slightly older.  In fact, according to National Center for Injury Prevention and Control, more than 13,000 in this age group are struck by cars ever year.

Young children aren’t developed enough to be able to read and comprehend the noises and sights associated with oncoming traffic, thus putting them at higher risk than their older counterparts. The University of Idaho conducted a study to compare traffic detection skills in both adults (aged 19-24) and children (aged 6 to 9).  Here is what the study discovered:

“These participants were asked to listen on headphones to 24 recordings of a car approaching at 5, 12 and 25 miles per hour, from both directions, and pressed a computer key when they detected the vehicle, identified its direction and thought it had arrived at their location. The computer was programmed to calculate distances in relation to key presses.

Adults detected the car significantly earlier than children, though 8- and 9-year-olds heard the car before 6- and 7-year-olds. Adults detected the vehicle traveling at 5 miles per hour at a distance of about 48 feet, compared with 35 feet for younger children and 41 feet for older children. On average, the vehicle was significantly closer to children than adults when it was detected.

The vehicle traveling at 25 mph, when engine and tire noises are loudest, was detected significantly earlier than at other speeds. But researchers noted faster-moving vehicles would close in on a pedestrian more quickly and have greater potential to cause a fatal injury. A vehicle approaching from the left was identified with more accuracy, possibly because Americans are accustomed to vehicles moving on the right side of the road, the study suggests. Older children were better than younger children at determining when a vehicle had arrived at their location.”

As parents, we must take the time to teach our children what to watch for before turning them loose to handle situations like this on their own. Our Preschool in Arlington TX can help you prevent them from becoming another statistic. 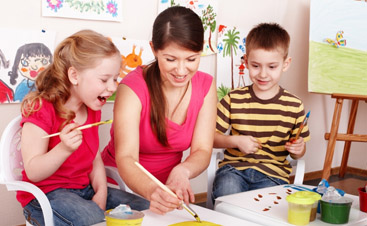 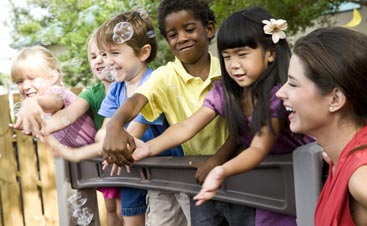 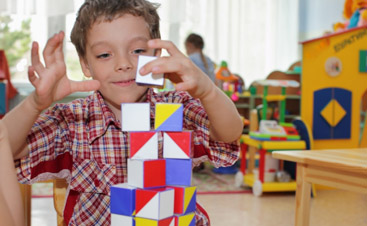